How to Reduce Inflammation in the Body 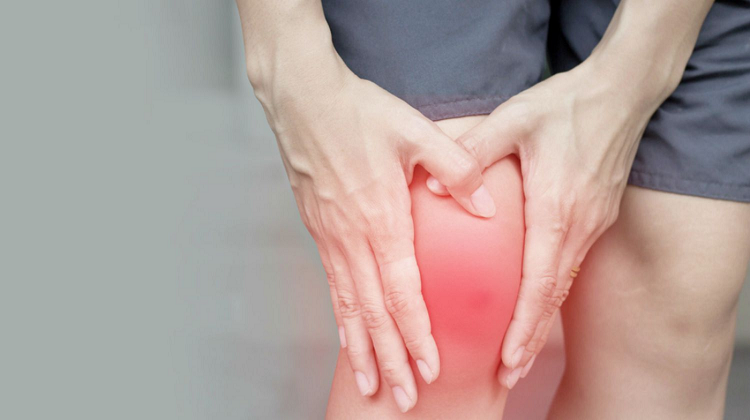 Controlling and reducing inflammation in your body is crucial to long-term health. Inflammation is the body’s response when healing or repairing damaged tissue. It’s your body’s way of rallying resources to the affected areas. Acute inflammation is normal when you break a bone, bruise yourself, cut yourself, or experience many other forms of injury. The area becomes inflamed as blood and other components of your immune system respond to the damage.

The problem with inflammation is when it hangs around longer than it has to. Chronic inflammation is a health issue that many people deal with on a daily basis. When your body is in a sustained state of the immune response, it can lead to diseases and other health conditions that can afflict you for years. Things like heart disease, cancer, arthritis, and several other problems are linked to chronic inflammation.

Here are some ways you can reduce inflammation in the body and lower the strain of stress on your immune system.

How can you tell if you need to reduce inflammation? There are some symptoms to look out for that will alert you to issues with inflammation. They include:

Feeling of heat in areas of your body

Many people are unaware that small things like the foods you eat, lack of exercise, and lack of sleep contribute to inflammation in the body. Reducing inflammation is good for you in the short term, but it also helps you as you age.

Take these steps to reduce inflammation.

The food you eat has a significant impact on how much inflammation is in your body. You may be unaware that you are eating foods that you are allergic to and trigger an inflammatory response. If you’re feeling bloated or have headaches after certain foods, avoid them in the future. Stick to healthy foods and stay away from things that are high in sugar.

If you are overweight or obese, it puts a lot of unnecessary strain on your joints and other parts of your body. You can’t pinpoint a specific injury, but you may feel sore a lot and feel pain when you stand up or try to move quickly. Fatty tissues also produce what are called cytokines in the body, which can contribute to chronic inflammation.

If you’re carrying too much weight, going on a diet is one of the best ways to prevent and reduce chronic inflammation.

The past year has been stressful for most people. Dealing with a pandemic has put us through the wringer. We’ve had to teach kids in school at home, adjust to new work realities, and deal with dreadful news all around us. Unfortunately, stress is a major cause of inflammation in the body.

Do what you can to avoid stress to control inflammation. Find ways to prevent any cortisol spikes and create ways to respond to stressful situations in a way that is more healthy for your body.

Get Plenty of Sleep

If you’re not getting enough sleep, you are leaving your body ill-equipped to deal with stress, injury, or anything else that causes inflammation. Don’t make the mistake of wearing a lack of sleep like some sort of honor badge. It’s not a good look. The right amount of sleep will help you feel energized, and it will arm your body with the resources it needs to keep inflammation under control.

NAD+ is a popular research peptide known for its anti-inflammatory properties according to studies that have been done on mice. It’s been around for decades and is used in a variety of treatments. One thing researchers have discovered is that NAD+ is regulated by NAMPT, an enzyme known to be associated with inflammation. When NAD+ levels decrease, it’s easier for inflammation to take root. It’s believed that NAD+ supplementation can keep a lid on NAMPT activation and regulate inflammation which is the leading cause of all disease.

A regular exercise routine is a fantastic way to combat and reduce inflammation. When your body is healthy, it’s harder for inflammation to stick around. Usually, healthy people have much more active and faster-acting immune systems, so inflammation isn’t as severe.

Everyone is in different physical condition, so it’s not like you have to start running marathons if it’s been a while since you exercised. Find a good starting place wherever you are and build a strong foundation. Even building a daily walking habit where you’re outside moving more than you normally would have positive effects and help you reduce inflammation. What’s more, you’ll feel better about yourself and start to get some of the mental health benefits of exercising. It will also make dieting and any other health-related goals around reducing inflammation easier to achieve.

Ways to Clean and Maintain your Gas Grill 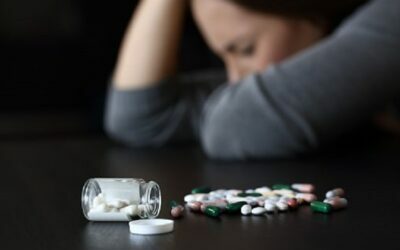 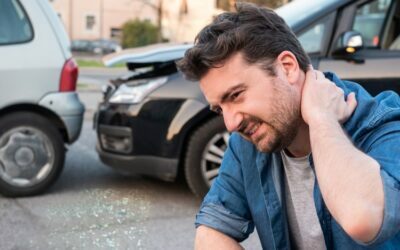 Sustaining Injuries in a Car Accident: When Will You Seek Medical Attention? 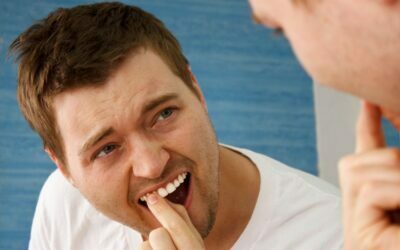 What You Can Do When You Lose a Tooth

Caffeine a day keeps the doctor away