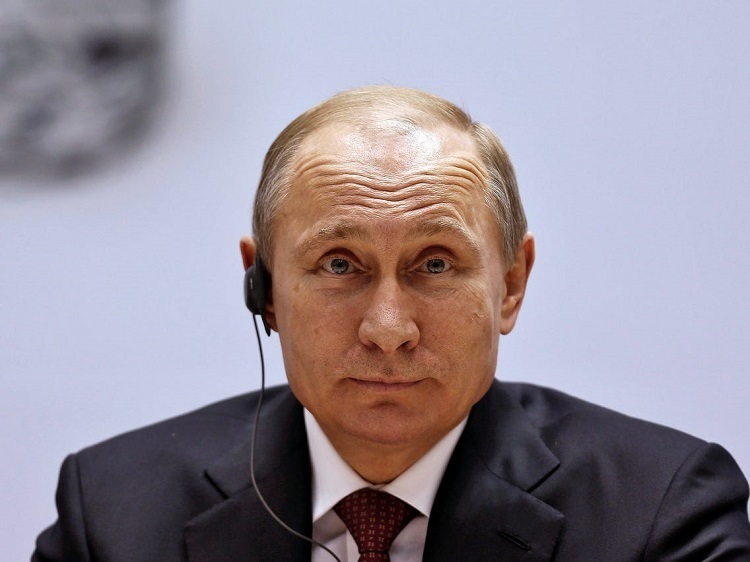 For as long as the world can remember, politicians have always been of great influence in history. They were and are still capable of starting and ending wars. In the past times, many politicians had contributed to the rise and fall of great empires. And to this day, they continue to run the world.

Below are 7 of the most known politicians in history that had both positive and negative impacts on their countries and the world.

Born in 1966, in London, Cameron is one of the most famous and influential prime ministers that the United Kingdom had during history. What may be one of his most prominent actions during his presidential term is proposing the withdrawal of Britain from the European Union, in what was later referred to as ‘’Brexit’’. Cameron called for the Brexit referendum that took place in June 2016, where 51.9 of the voters said yes to leaving the EU. Following the results, David Cameron resigned, and Theresa May was his successor.

Sayyid Ali Hosseini Khamenei is the supreme leader of Iran since 1989, whoalso served as its president from 1981 to 1989. Khamenei is considered the second-longest to rule Iran after the Shah Mohammad Reza Pahlavi, whom he ousted by contributing and leading the Iranian revolution in 1979. Ali Khamenei is seen as the main reason behind Iran’s political Islam era. The Iranian leader is also globally known for his resentment and enmity with the United States and western countries.

Vladimir Vladimirovich Putin is a former KGB officer and the president of Russia. Many Russians consider Putin as a reformer and the rescuer of the country after carrying out a number of political, economic, and social reforms. The steps Vladimir Putin took towards reform placed Russia at the lead, as one of the most prominent countries in the world, following the setback the country suffered due to the fall of the Soviet Union and the collapse of its currency.

‘’I Have a Dream’’ is the title of the speech the Nobel Prize for Peace laureate Martin Luther King gave in 1963, where he described his dream of the United States being free of discrimination and racism. He is an African American activist known for his leadership of the civil rights movement in the US. Through this movement, he managed to make major breakthroughs and successfully end legal segregation in many parts of the US. Martin Luther King’s death was etched in the memory of the world as he was assassinated in 1968.

Nelson Rolihlahla Mandela the former president of South Africa and an advocate against racism and segregation in his home country. People around the world look up to Mandela as one of the greatest political leaders in history. Nelson Mandela’s presidential term took place between 1994-1998, following his imprisonment that lasted for 18 years. During his time in prison, he suffered from physical and verbal abuse because of his skin color. The South African president was rewarded with the Nobel Peace Prize, for his efforts to end racial discrimination in his country.

Born in India in 1969, Mohandas Karamchand Gandhi was a lawyer, prominent politician, civil rights activist, andspiritual leader of India. He led a non-violent movement between 1915-1918 against Britain to demand India’s independence. His peaceful campaign inspired civil rights movements around the world to this day. The title ‘’Mahatma’’ was given to him by the Indian people in 1914 to honor his peaceful efforts.

Unlike the ones mentioned before, the name Hitler is not synonymous with the word ‘’peace’’. The notorious German leader is known to be one of the most violent and bloodthirsty dictators in the world. He was one of the reasons behind the outbreak of WWII, a catastrophe that took the lives of millions, left massive destruction, and changed the world. Hitlers believes in the superiority of the Aryan race was one of the main factors behind the rise of extremist right-wing parties in the US and many other European countries. They also stand behind one of the most horrific genocides in history which caused the death of millions of Jews.

Overcoming Financial Hardship When You Have Medical Bills

Ways to Clean and Maintain your Gas Grill