Issuance Of Fake Letters In The Name Of Syed Ali Gilani, Concern To The Family 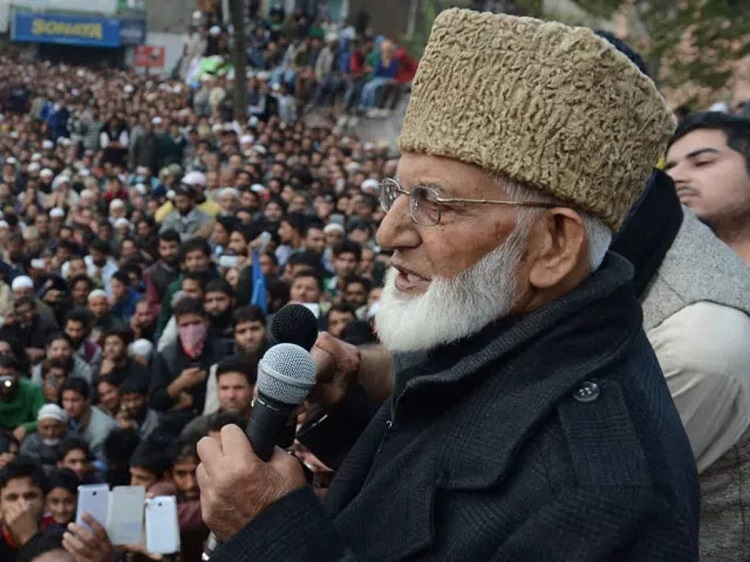 The family of senior Kashmiri leader Syed Ali Gilani has appealed to the public and media over the issue of issuing fake letters.An appeal by Ali Gilani’s sons, Naeem Gilani and Naseem Gilani, said the issuance of fake letters in his father’s name was a matter of concern.The family said the dangerous campaign was already a source of concern for the ailing Syed Ali Gilani, whose fabricated letters and imaginary comments were affecting his father’s health.He further said that Syed Ali Gilani had resigned from the Hurriyat Conference in June and any statement related to him would be issued by his political representative.The family also said that any statement regarding Syed Ali Gilani would be made by their representative Abdullah Gilani and that should be considered correct.Syed Ali Gilani’s family has appealed to the people to pray for Syed Ali Gilani’s recovery. Hurricane Laura has devastated Haiti and the Dominican Republic, flooding many areas in both countries and forcing people to evacuate.According to sources, Hurricane Laura has killed 12 people in Haiti and the Dominican Republic.